The list consists of the 5 best electric cars of 2021 and compared to its best rivals. So make sure you analyze the information carefully based on your preferences.

To help you identify the complicated world of the best electric cars, we have made a list to ease your confusion further. The list consists of the 5 best electric cars of 2021 and compared to its best rivals. So make sure you analyze the information carefully based on your preferences.

The game-changing electric cars, which is Tesla Model 3, has been introduced in 2021. The price range is accessible to an average customer with an additional feature of the well-round performance. The signature minimalist interior is also a part of the Model 3 and Model Y, which distinguishes Tesla as a sophisticated car.

Moreover, people who prefer a smooth ride will be satisfied with the AWD and its dual-motor setup. The Model 3, an electric cars also consists of a massive 15-inch touchscreen that follows the command center of the vehicle. The infotainment system of Tesla also comes with over-the-air updates, making Model 3 receive software fixes and the latest features saving a trip to the dealer.

Electric cars such as Hyundai Kona is known as the first vehicle in the United States to provide all-electric and gasoline drivetrains. Kona also has a battery-powered variant and a four-cylinder gasoline engine which was introduced in 2019.

The Kona is similar to a subcompact SUV with funky styling and a lithium battery with a 258-mile range. The car’s most prominent features include agile and fun handling, a zippy and smooth drive train, and a good driving range.

The Ford Mach-E shows a touch of Ford’s electric future and the classic Mustang. It is a classic one of the classic Electric Cars. This Mustang is quite different than the usual with its latest Mach-E four-door electric crossover, leaving behind its typical muscular two doors.

The Mach-E focuses on technology and performance, which makes this model even better. However, Mach-E still has to compete to provide a better fuel-free lifestyle in the electric car range. This model is also a rival to economic electric SUVs like Volkswagen ID4, Chevrolet Bolt EUV, and Tesla Model Y.

Debuted in the year 2019, the E-Tron SUV is the first electric cars of Audi. It is positioned between the compact Q5 and midsize flagship Q8 in terms of price and size. Even though the range is limited, but the well-executed and luxury EV is accessible. The rivals of E-Tron are the luxurious Tesla Model Y, Tesla Model X, and Jaguar I-Pace.

It also features a dual-touchscreen infotainment system and integrated navigation. Moreover, it supports Apple CarPlay and Android Auto and Audi’s Cockpit instrument cluster, which is standard.

The electric package offered by Lucid Air is quite sleek with its top speed of 217 mph and thrilling acceleration. It is known as a rival for Tesla and offers semi-autonomous and autonomous driving technology. The expected entry-level price is 43341 GBP offering a high-performance range of over 400 miles on one charge. That too, along with 400 hp. The Lucid Air is expected to reach up to 60mph. That too, in 2.5 seconds and has a seating space of 4-5 passengers. 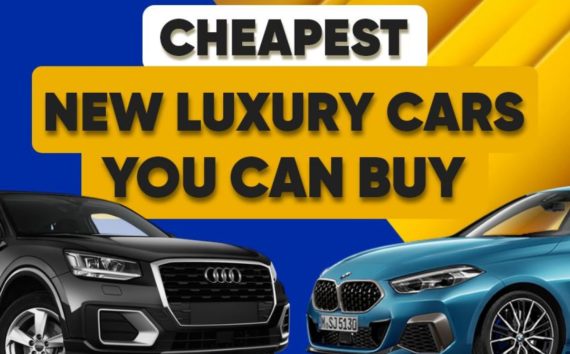 Top 5 cheapest luxury cars you can buy in the UK 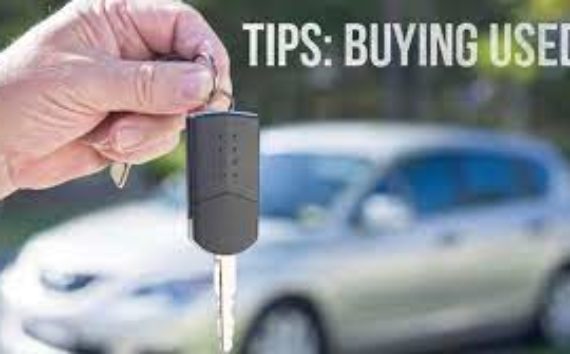 5 tips and strategies when buying a used car 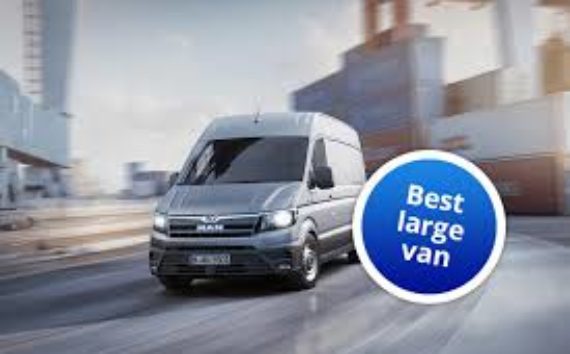 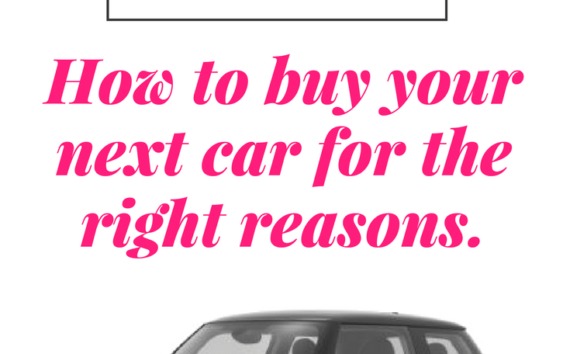 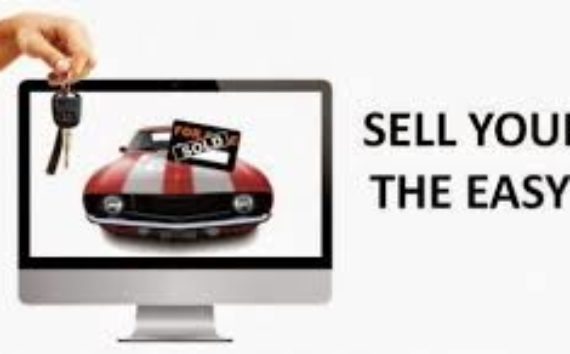