Self-driving cars can be a real lifesaver! Vehicles are used for one purpose and only one goal that is transportation. However, it is a luxury, a status symbol, and for others, it is just a means of transport. Be that as it may, cars have become a basic necessity, and who doesn't want that luxury and comfort in their life?

Different cars come with various features, making them vary in price. In today’s day and age, cars are making the lives of people easier than ever. Most importantly, saving time. If you are someone who hates to drive but still needs to commute from one place to another, public transport may be the answer for you. However, another easy option is self-driving cars that can prove to be a real lifesaver.

So, if you are interested in self-driving cars or are tired of always being in the driver’s seat, this article is for you.

Too many self-driving cars may seem like the new and latest idea. Nonetheless, that is hardly the case. The idea was first presented at the World’s Fair in New York. But, at that time, the plan wasn’t perfect, and people believed the ’90s would implement the technology. However, even in the 2000s, there was hardly any perfect plan without malfunctions and failures.

They are the solution to many problems associated with driving:

We all know self-driving cars limit human error. In addition, they can react quicker than human beings and avoid making any deadly mistakes. Moreover, it can prevent drunk driving, fatigue, medical emergencies, texting while driving, and any other issues that can lead to accidents. This way, autonomous vehicles can save the lives of millions of people.

The cost of self-driving cars is dropping fast:

Most Accidents involving Autonomous vehicles are due to Human Fault:

By now, we have at least heard one or two stories of driver-less cars crashing or meeting a deadly accident. But, what most people don’t know is that majority of these accidents are due to an error a person made while sitting in the car.

Be that as it may, we can’t simultaneously deny the fact that driver-less cars are not 100% safe as one of them once killed a pedestrian in Arizona, but as said earlier, most crashes are due to human error.

The governments are pouring a great deal of money into them: 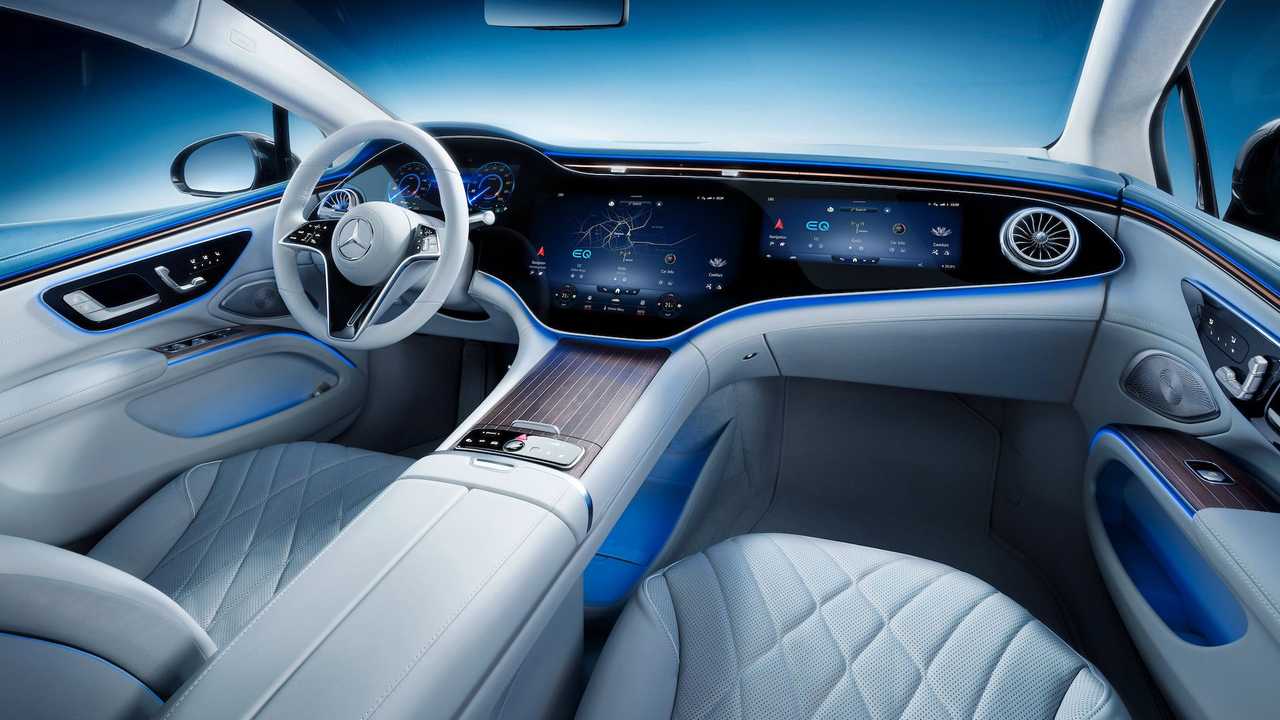 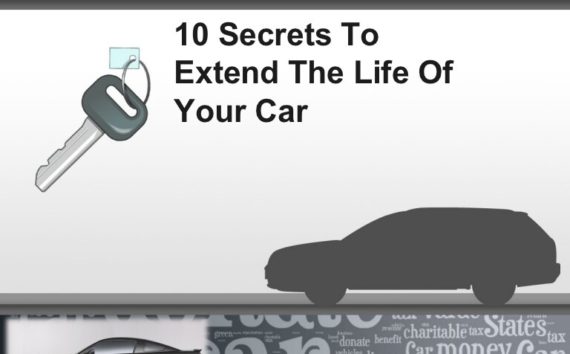 How to extend the life of your car? 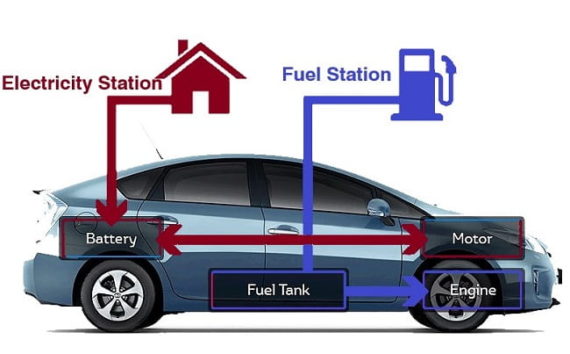 Why should you buy a hybrid car? 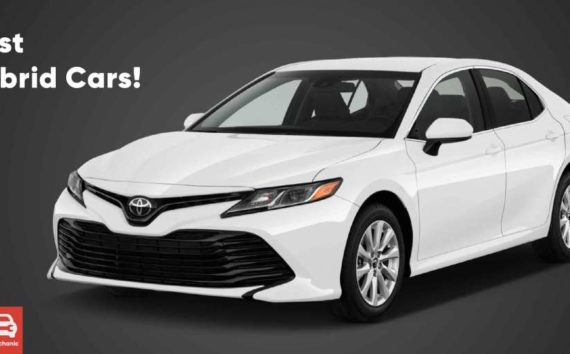 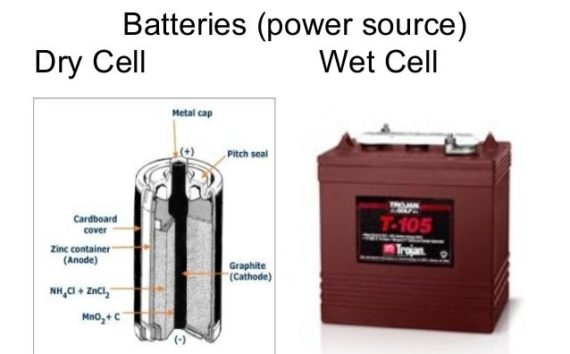 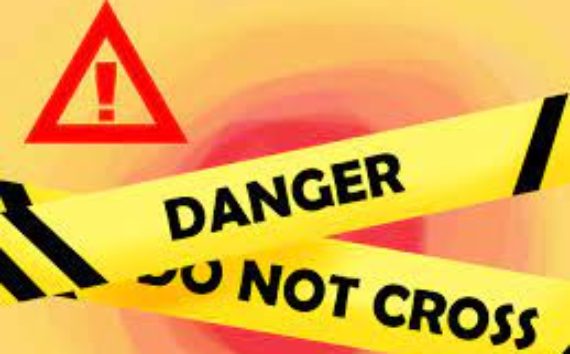 How to prevent accidents from happening?