Sedans are the perfect cars for families, as well as people who want a sporty performance vehicle. Some model might not be as famous as others. However, if you are looking for the perfect Sedan for you and your family, here’s a list of 5 Best Sedan’s in 2021

Considered the most economical car, Rio is Kia’s smallest subcompact four-door sedan which is also offered as a hatchback. Rio is positioned under K5, Forte, and Stinger, which are the non-SUV vehicles from Kia. The direct rival of Rio that includes various other subcompact hatchbacks and Sedans include the Mitsubishi Mirage, Nissan Versa, and Chevy Spark.

Rio has some significant advantages to offer with its feature-per-dollar value, cheap but good quality, and splendid fuel economy. The new features of Kia Rio include the 8.0-inch standard touchscreen infotainment display and upgraded rear and front styling.

If you want to fulfil the basic transportation needs, then Hyundai Accent is the right entry-level sedan out of all sedans for you. The subcompact four-door sedan along with Veloster and Venue has replaced the previously offered Accent hatchbacks. The 2018 fifth-generation Accent is for sale, which was upgraded in 2020 with distinctive transmission and engine to enhance efficiency but offered slightly less power. However, the 2021 Accent provides Forge Gray. But the Urban Gray or Linen Beige is no longer offered as the exterior colour options for this subcompact.

The Accent further offered impressive fuel economy, high-quality build, and value, along with sleek exterior styling. The new technology added to the 2021 model includes many features. A 5.0-inch infotainment touchscreen, a four-speaker audio system, and a single USB port. The Limited trims and SEL further offer a 7.0-inch touchscreen with Apple CarPlay and Android Auto. Additionally, a six-speaker audio setup, and a second USB port.

Positioned as the top contestant of its segment, the Honda Civic available as sedans, coupes, or hatchbacks. It has not been redesigned since its 2016 10th generation model due to its immense demand. However, the 2021 updates will include a limited edition Type-R with no further changes in its lineup.

With everlasting discontinuation of the two-door and the absence of Civic Si, the latest 11th generation Civic is expected to be released in the model year 2022. The advantages for its drivers include a comfortable driving experience, high-quality standard equipment, Rockstar Civic Type R.

The Honda Accord is a car that everyone loves. Considered as the long-standing midsize sedan, it has a position above Civic and is included in the Honda’s four-door offerings. The 10th generation model for 2018 was introduced by the Japanese automaker, upgraded, and refreshed for 2021. The other midsize Sedans such as the Toyota Camry, Hyundai Sonata, and Subaru Legacy are the long-term competitor of the Honda Accord. The car is further known for its vast interior space, high-quality transmission pairing and engine, and engaging driving experience.

Buy used Honda Accord in Edinburgh

Mercedes-Benz targeted the first-time luxury buyers with its CLA-Class, which made its debut in 2014 as the latest coupe-styled vehicle. The second-generation CLA was introduced in 2020, considered the most affordable Mercedes of the A-class, and later increased its based price within the process. The lineup for the 2021 model year includes CLA 250, the latest CLA 35 model, and the all-out CLA 45. The rivals of subcompact sedan CLA are Audi A3, Cadillac CT4, and BMW 2 Series Gran Coupe that is four-door.

The CLA is a premium exterior and interior design, stable handling, and good performance range from AMG models. 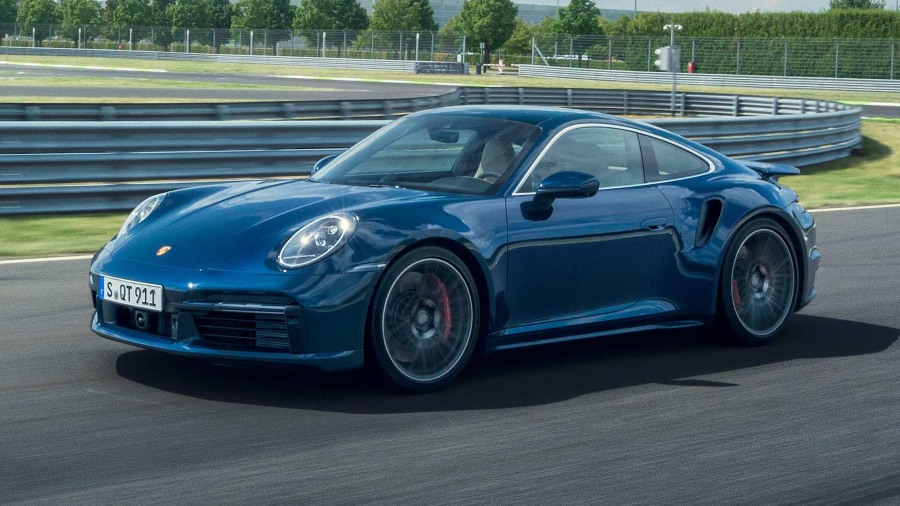 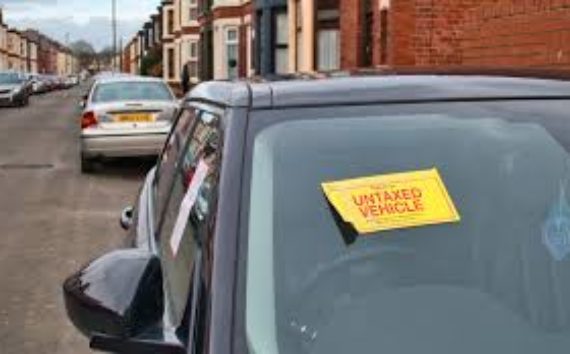 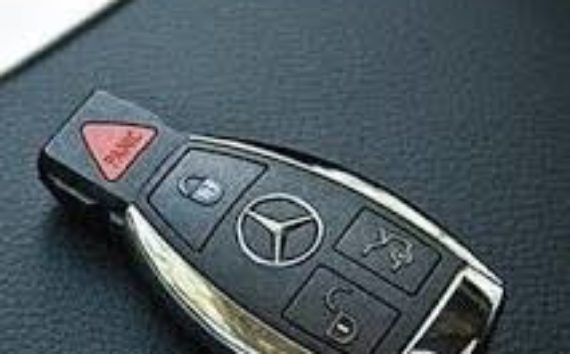 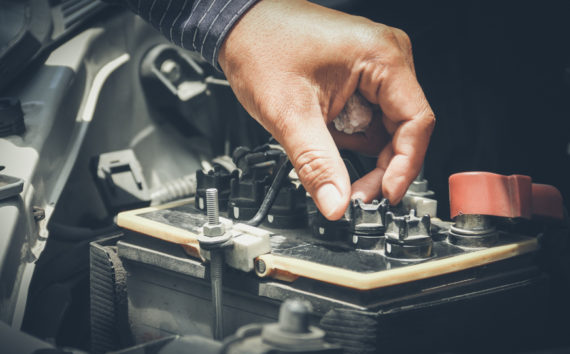 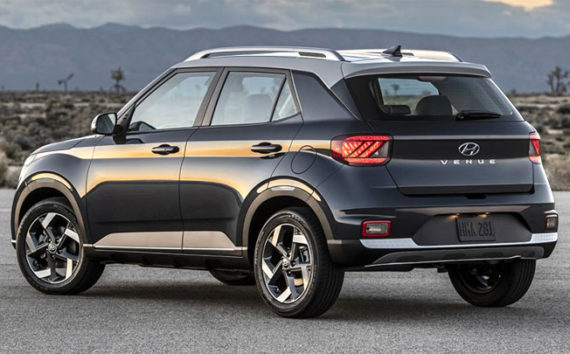 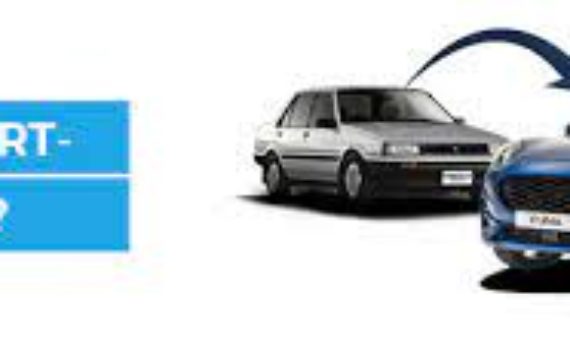 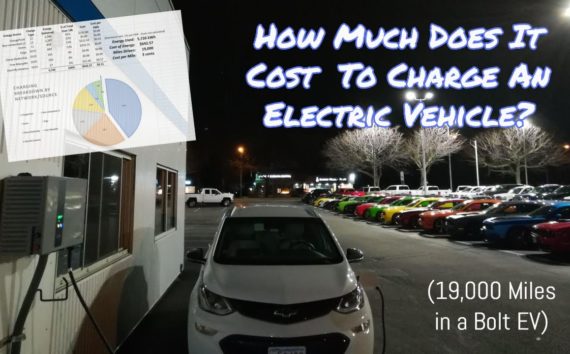