Origin of Car Badges and Logos

The logo of a car is similar to an identification of a person. If a car doesn’t have a logo, it is no longer considered unique and distinct. Car logos and badges have a rich history that is worth diving into.

Here is a history of the logos and badges of some very famous car manufacturers.

The simple yet trendy logo of BMW may seem like alternating blue and white triangles, but the design is mainly a rotating propeller of a plane in the blue sky. This theory of the BMW logo came to light when an airplane advertisement was published in 1929, where the BMW logo can be seen in the middle of the rotating propeller. Although the description seems to match the history of the design, according to BMW representatives, it is more symbolic of the national colors of Bavaria with minor tweaks here and there.

Used BMW for sale in Edinburgh

The magnificent and luxurious car manufacturer, Rolls Royce has a logo that is pretty simplistic in design, but the main attraction is the small statue at the front of the car, known as “the spirit of ecstasy”. The first-ever prototype model of the emblem was made in 1909 and was called “The Whisper” where a woman was sculpted flinging her robe backward and leaning forward as if she was touching her lips. Several years down the line, some modifications were made to this sculpture, and hence, the spirit of ecstasy symbol was born.

The symbolic horse symbol of Ferrari has an amazing backstory. The horse refers to an amazing Italian national fighting hero, Francesco Baracca. His mother was the lady who painted this horse in memory of his son after his death, at the request of Enzo Ferrari. From there, the prancing horse symbol became the identification of a Ferrari.

The most seen symbol of Toyota took 5 years to make and it has a heartwarming meaning behind it. Three ellipses are connected which symbolize the three cultural virtues of the company which include freedom, teamwork, and progress. The connection of the ellipses also symbolizes the relationship between the company and the customers. The design subtly looks like the letter “T”.

Used Toyota for sale in Edinburgh

The history of the logo of Porsche is not confirmed. There are speculations that either an engineer from the Porsche company designed it or it is alleged that Ferdinand Porsche’s son, Ferry, designed it after he met Max Hoffman, a successful American importer. The design itself is described as the representation of the coat of arms from the state of Wurttemberg. The horse in the middle is symbolic, as the first-ever Porsche headquarters was made on a horse-breeding farm.

These logos and badges may seem of less significance to the normal person, but for car manufacturers and people who first came out with these ideas, it is their legacy and their expression of their dreams on paper, now coming true. 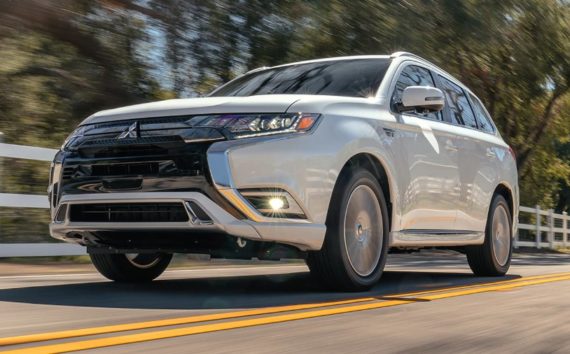 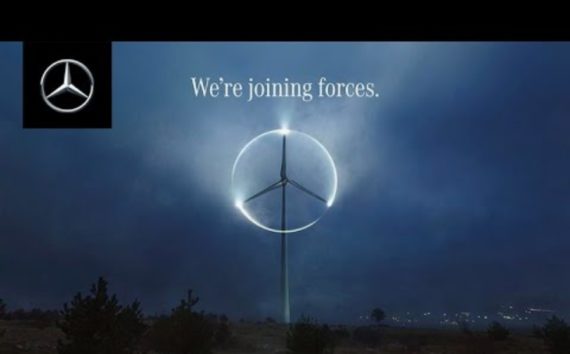 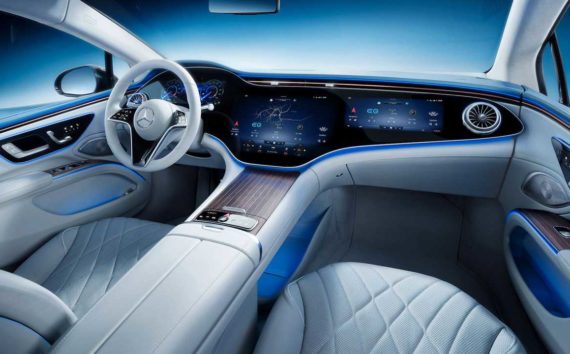 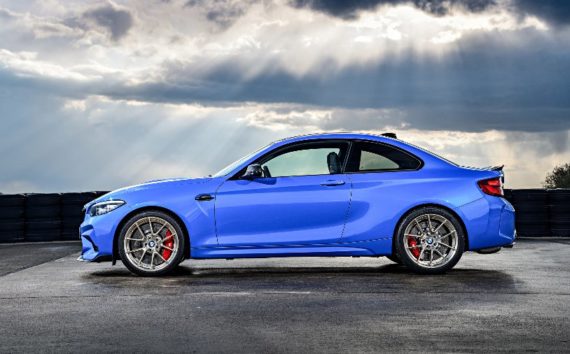 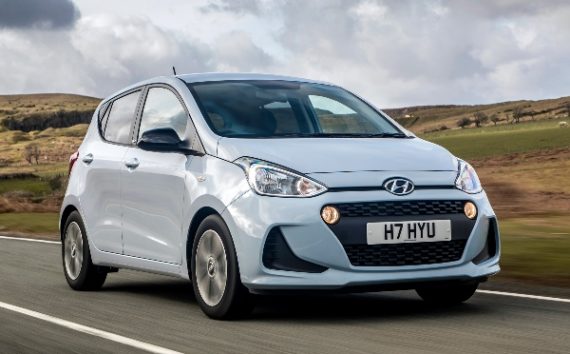 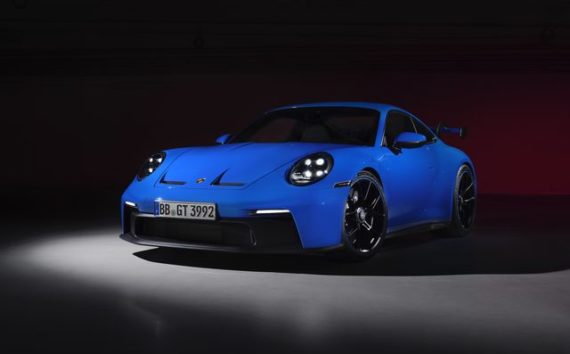