The Ram 2500 Laramie 4x4 Cummins doing 19mpg instead of the average 15, after maintaining 80mph which we think is not talked about enough. The trunk does not just look like a beast, but the features also support the fact. The 74.7 cubic foot "trunk" not only provides extra space but also provides a luxurious drive and looks for the passengers.

Four tie-down rings and four cleats up high, and even some ratchet straps to tie back down the luggage are also some of the features this magnificent beast offers. The springs, which support three tons, include a world-class engine rated at 276W and 108Nm, which is supposed to help the engine with unquestionable strength.

A Diesel Exhaust Fluid system for the highly regarded engine gives the car’s rating more stars than it already had. That was not enough. A diesel cooling system with an eleven-blade fan and a diesel exhaust brake is also a part of the Ram 2500 Laramie 4×4 Cummins.

Used cars for sale in Edinburgh

Three-link coil spring suspension helps control the noise and vibrations that usually come with a trunk of this size. The 6.7-liter turbo diesel in the line-six engine makes the vehicle come with a whopping price tag of £61,d283. The price supports the 38-gallon tank, which is more than usual cars of this size have. Yes, the Ram 2500 Laramie 4×4 Cummins might not be your go-to car when getting groceries, but it is a good one if you need some heavy driving.

The car is not just a beast running on the road with massive horsepower. It connects well with the passengers through its features such as an 8.4-inch touchscreen system, a very futuristic in-cab technology. The car also includes a standard Bluetooth system, a hands-free voice command system, and a NAV system, which complements the interior’s structure. It is inky black making, making it look leathery and incredibly smooth, which is hard to see in big beasts like the Ram 2500 Laramie 4×4 Cummins.

The Ram Active Air system keeps the engine and naturally the trunk cool. It has the feature to shift to intaking cooler air depending on the natural temperature that is existing outside the car. The system also helps the engine, as mentioned before, to keep an optimal cool, calm temperature, despite the weather conditions that might be affecting the car.

The maximum braked towing the Ram 2500 Laramie 4×4 Cummins can do 6,942 kg. Meanwhile, the maximum torque the king of the road can manage is 1,084NM. The trunk can also handle a payload of 913 kilograms. Meanwhile, the full power can go to 276kw.

These features prove that the ram 2500 Laramie 4×4 Cummins is a beast and show how strong it is supposed to be, leaving everything else behind and going on to beat records in power, speed and luxury. 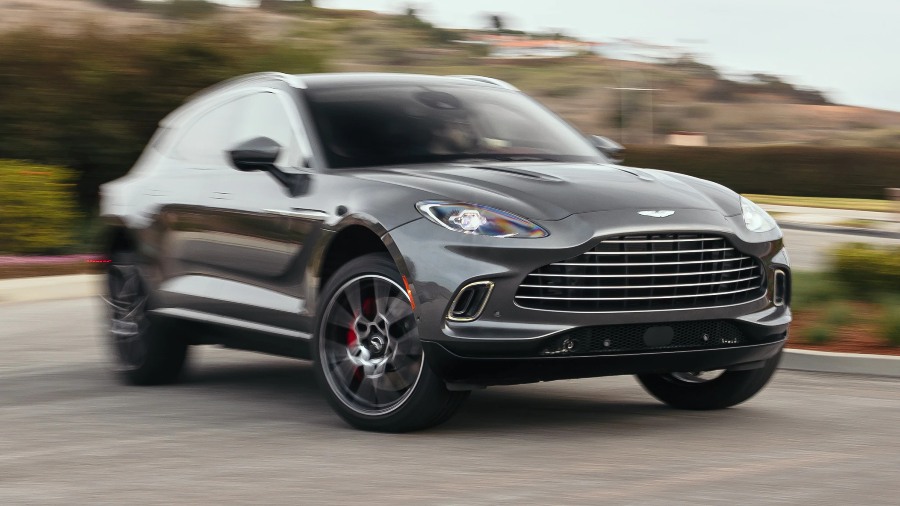 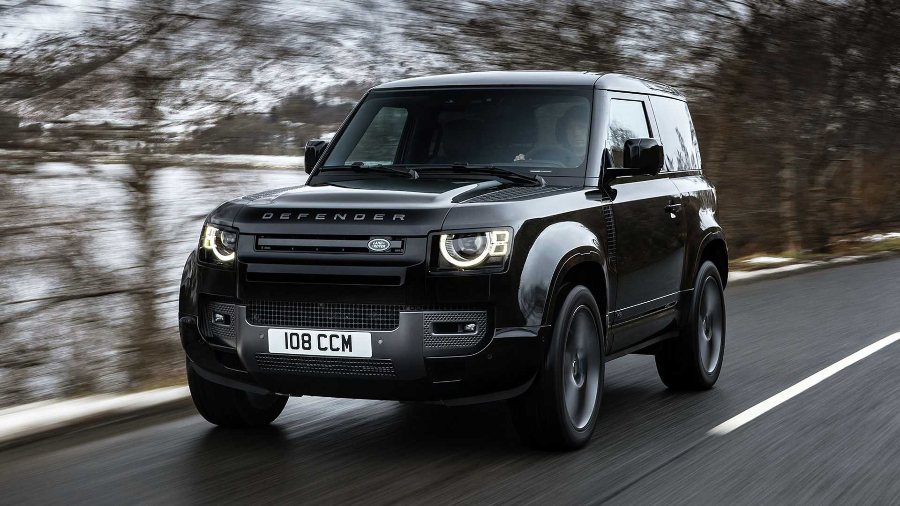 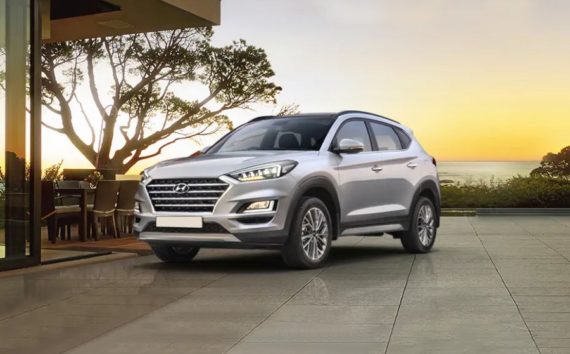 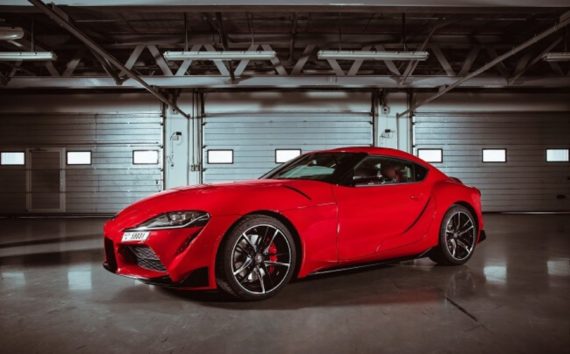 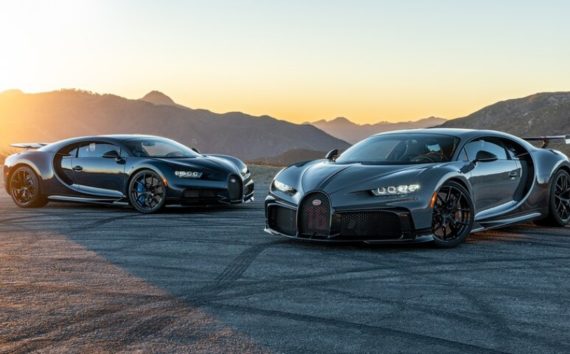 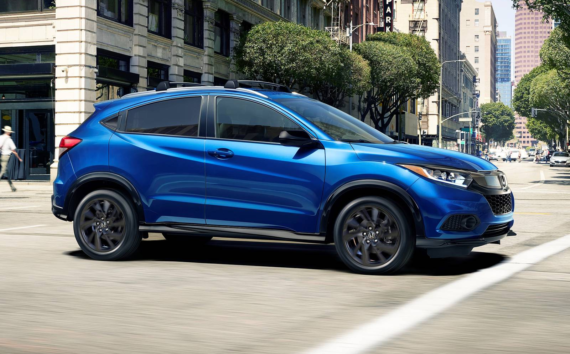 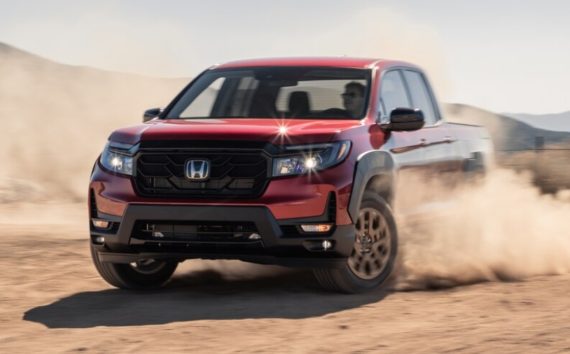 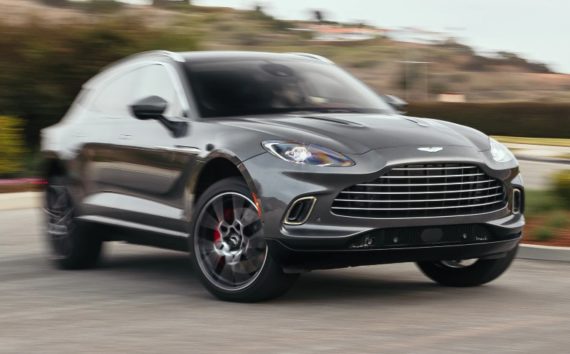